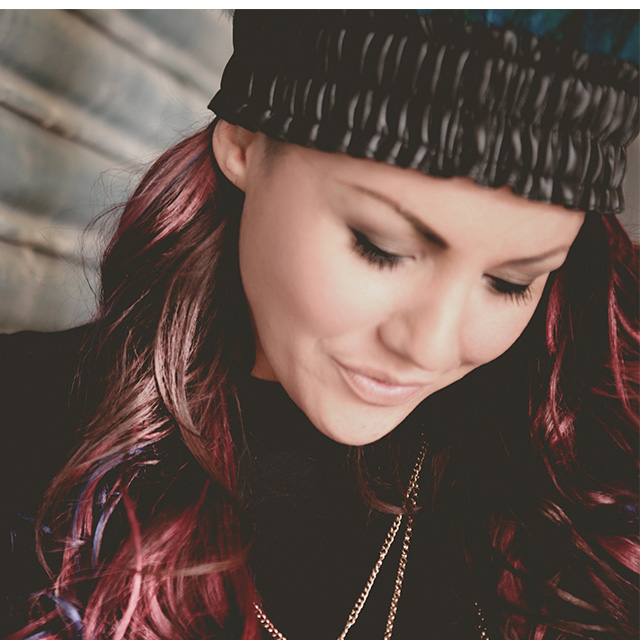 *Clients’ names have been changed to protect their confidentiality

When Katie* first came to counselling, she began by telling me about her prevailing sleep problems ‘ever since it all started’. The issue she desperately wants to get off her chest is painfully devastating and has tormented her whole life.

The abuse began when she was around 4 years old. She described her father as a horrible controlling man, an alcoholic. Although he was a man of high standing, she regularly witnessed her parent’s domestic abuse.

“Am I the product of rape?” she questions herself.

She has lived most of her life in fear. These are people whom she perceives are figures of authority in her life.  “I feel like I’m going crazy”.

Ever since she was a small child, she could not escape her father’s regular attempts to engage her in abhorrent sexual acts by way of grooming her, making her feel special by saying, “This is our secret.” and humiliating her when he said, “This is what happens to naughty girls.”

Katie’s greatest frustration has been, “No one’s listening to me!” She often lamented “I will never get justice for my father. He is dead now.”

At any given time, at least a third of my clients have experienced sexual abuse in childhood.

The impact of child sexual abuse

Eventually, Katie disclosed the abuse to her mother as a teenager. “I didn’t have the courage to speak up sooner.”

Her mother screamed, “Why didn’t you tell me!”  Her mother didn’t believe her.. “Why are you telling me lies?”

She felt as if her father got the benefit of the doubt every time the topic came up in many uncomfortable conversations.

At war with the world, she fears abandonment. She strongly conceives that no one believes her. She has grown up with an absence of sexual boundaries. This means that she has never been given an opportunity to learn how to look after herself. Self-care has never been a priority. This has severely affected her intimate relationships.

The learned helplessness is debilitating. This has caused her to feel threatened when confronted with authority.

From an early age, she adopted a negative view of life along with a tendency to give up very easily.

As a result of the abuse, Katie grew up with a negative self-image, low self-worth and a strong belief that she is damaged goods.

Such is the nature of parental neglect which began in her infancy. As a child she struggled through ulcerative colitis. This was a dreadful period in her childhood requiring doctors, medical professionals, surgery and hospitalisation.

Katie has a tricky relationship with her mother. Her mother uses ‘victim blaming’ language. Her negative attitude towards her makes her feel guilty. She often felt disempowered, victimised by her mother’s power games.

These are damaging behaviours that are a common manifestations in the unfortunate dynamic involving sexual abuse. Usually, the non-abusing parent is colluding with the abuser on some unhealthy, co-dependent, conscious or unconscious level.

In her adulthood Katie’s had surgery for a hip replacement following a diagnosis of spinal fusion. Her debilitating health conditions mean that movement and exercise are out of the question. She has gained a lot of weight as a result of being inactive. This makes her feel very unhappy. Katie finds herself dependent on psychological drugs and antidepressants to get through her life.  You may already be familiar with the cocktail some of the strangely commonly prescribed antidepressants. Drugs such as Sertraline are meant to stabilise and regulate moods. She also takes nightly doses of Amitriptyline to aid sleep. She has a history of previous prescription drugs like Temazapine. The antidepressant drugs have harmful side-effects and cause her nausea, headaches, migraines, induced tiredness, lethargy, and make her feel like a zombie. Some of these drugs have now been discontinued, so she feels slightly brighter and more alert during the day.

Adverse health conditions have forced her to become medically retired from work and she is registered disabled.

People with experience of sexual abuse in childhood learn some damaging behaviours. As a result of long-term denial of painful feelings, they learn to diminish themselves by minimising their feelings (psychological defence of denial). They have learned to disregard their own personal boundaries. These individuals have very little self-belief and engage in constant negative self-talk with themselves. Commonly, a person will find themselves in a series of adverse circumstances in adulthood.

Katie trusted her ex-partner with the truth about her childhood sexual abuse but he used this information against her. He used to gaslight her, which further reinforced her existing damaged sense of self.

She described her ex-partner as a ‘sexual predator’. The psychological abuse involved repeatedly telling her that she had mental ill health and multiple personalities. His abject manipulations caused her to second guess everything she believed to be right (gas lighting). Eventually he began stalking her and she felt very vulnerable. She used words like “hounded”, “chased” to describe how his behaviour made her feel. She felt helpless, unable to manage these amplified feelings and believed that men took advantage of her because of her condition.

A bully needs a victim, and a victim mindset is the perfect combination for paranoia which is an extreme form of anxiety. She felt afraid and often remarked, “I feel like I’m falling to pieces!”

In recent years she has lived like a fugitive, in hiding; a captive in her own home. She rarely goes out because she is afraid of leaving her home. Her emotional rollercoaster finds her feeling exhausted most of the time and limits her to frequent challenging encounters with the police, restraining orders, regular contact with social services, solicitors, court proceedings, court orders, and more recently, the worst horror of living with knowing that her abusive ex-partner is at large, on bail.

Katie has become extremely anxious about her abusive ex-partner’s whereabouts.

How therapy has helped her

Therapy has improved Katie’s life dramatically. Feeling safe to talk, being heard and believed, feelings validated is a mutual empathetic process for understanding and is the most significant outcome for psychotherapy.

During the counselling sessions we explored her agoraphobia. This gave her an opportunity to express how difficult it has been for her to leave her house. She believed that her abusive ex-partner was watching her movements, keeping tabs on her. She constantly worried about his whereabouts.

The collaborative process involved discussing various ways in which her dysfunctional childhood had affected her.

We worked together on feelings

We practised creative visualisations, mindfulness breathing and grounding techniques that could help her, to bring herself back to a place of emotional safety.

She learned so many new things about herself that illuminated the path to a brighter future. 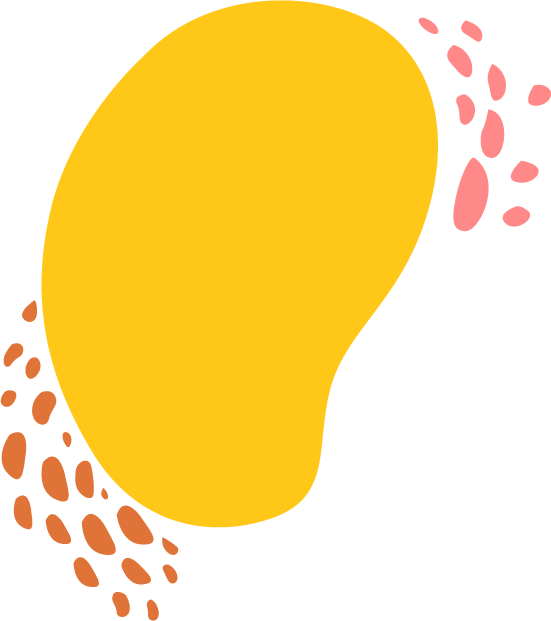 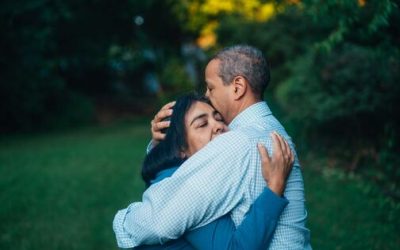 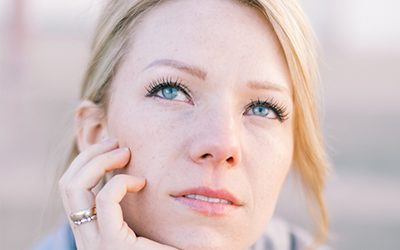